Direct selling market in Latvia grew by 4%
August 4, 2020by LTTA 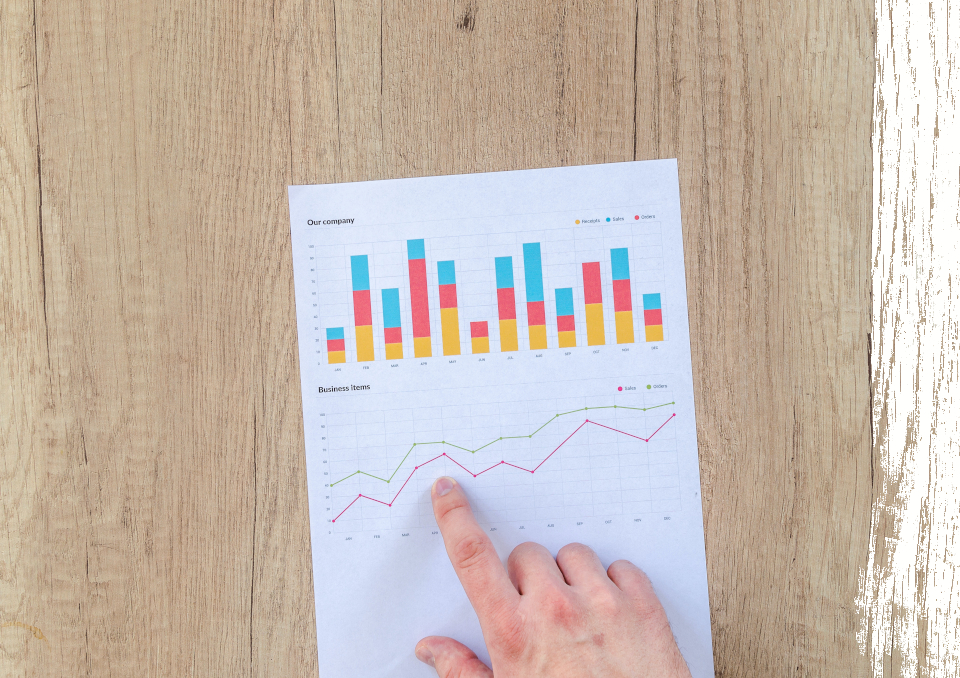 In 2019 the total retail sales of  direct selling companies in Latvia increased by 4%, reaching 68 million euros (excluding VAT), despite the fact that the number of persons involved in direct sales has remained stable – about 63 thousand people.

According to G.Zaleckas, this steady growth proves that direct selling is not losing its attractiveness as a way of shopping, where each client can get a personal service and advice from the direct seller/consultant in person or online and is able to acquire high quality products. This year, due to the global COVID-19 pandemic and its economic consequences such as increased unemployment, it is expected more people will be active in looking either additional income either a new source of income, so here there is additional opportunity for the direct selling companies, which already are recording increases in sales.

Comparing all three Baltic States, in 2019 the volume of the direct selling sector in Lithuania increased by 4.6%, in Estonia – by 2%, reaching respectively 88 million and 50 million euros. If in Latvia the number of persons involved in direct sales remained stable, so in Lithuania it increased by 0.6% and in Estonia it decreased by 2.5%, involving respectively more than 83 thousand and 44 thousand people.

In Latvia as well as in other Baltic countries the cosmetics and personal care products remains the most popular product category bought through direct sales, following the wellness sector in second place. The other top categories of products enjoyed by consumers are household goods, home care products, home improvement appliances, also clothing and accessories.