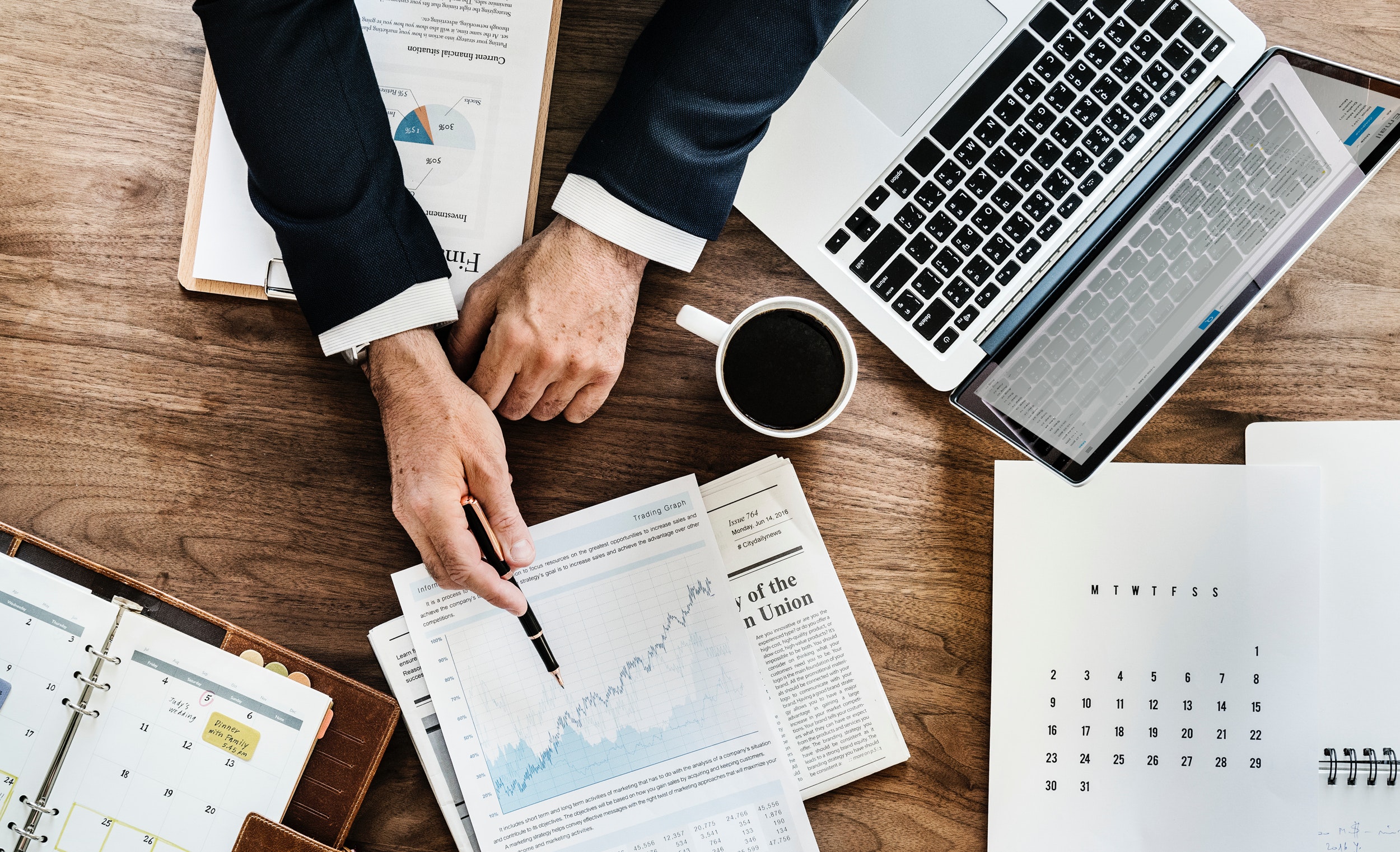 “Last year the direct selling market expansion exceeded both the growth rate of the total retail trade turnover, which increased by 4.9% and of the Latvian economy, which expanded by 2.7%. The direct sales growth was mostly fueled by the increase of consumer spending and by the growth of number of consultants, who were looking either for extra money or for individual business possibilities. Such results prove that people like this way of shopping, where they can get a high level of personal service”, says Aleksandrs Čakste, the Chairman of Latvian Direct Selling Association (LTTA).

According to A. Čakste, the number of people involved in direct sales in the last couple years is growing at a steady few percent rates. As direct sellers more and more actively use the internet to manage and promote their business, to reach and serve their clients, and as there are still a lot of untapped possibilities, direct selling business has a high growth potential.

According to General Secretary for Baltic Direct Selling Associations Gintautas Zaleckas, last year Latvia was a leader in the Baltic States not only in the growth of economy, but also in the growth of direct sales. In Latvia direct selling market experienced the biggest growth between the Baltic States, as in Lithuania the total sales of direct selling industry increased by 2.2% and reached 41,3 mln. EUR (excl. VAT), while in Estonia the sales increased by 1% until 32,8 mln. EUR (excl. VAT). The number of people involved in direct sales in Lithuania increased by 2% to more than 51 thousand people, while in Estonia more or less remained the same about 34 thousand consultants.